More than 25 Years of Experience 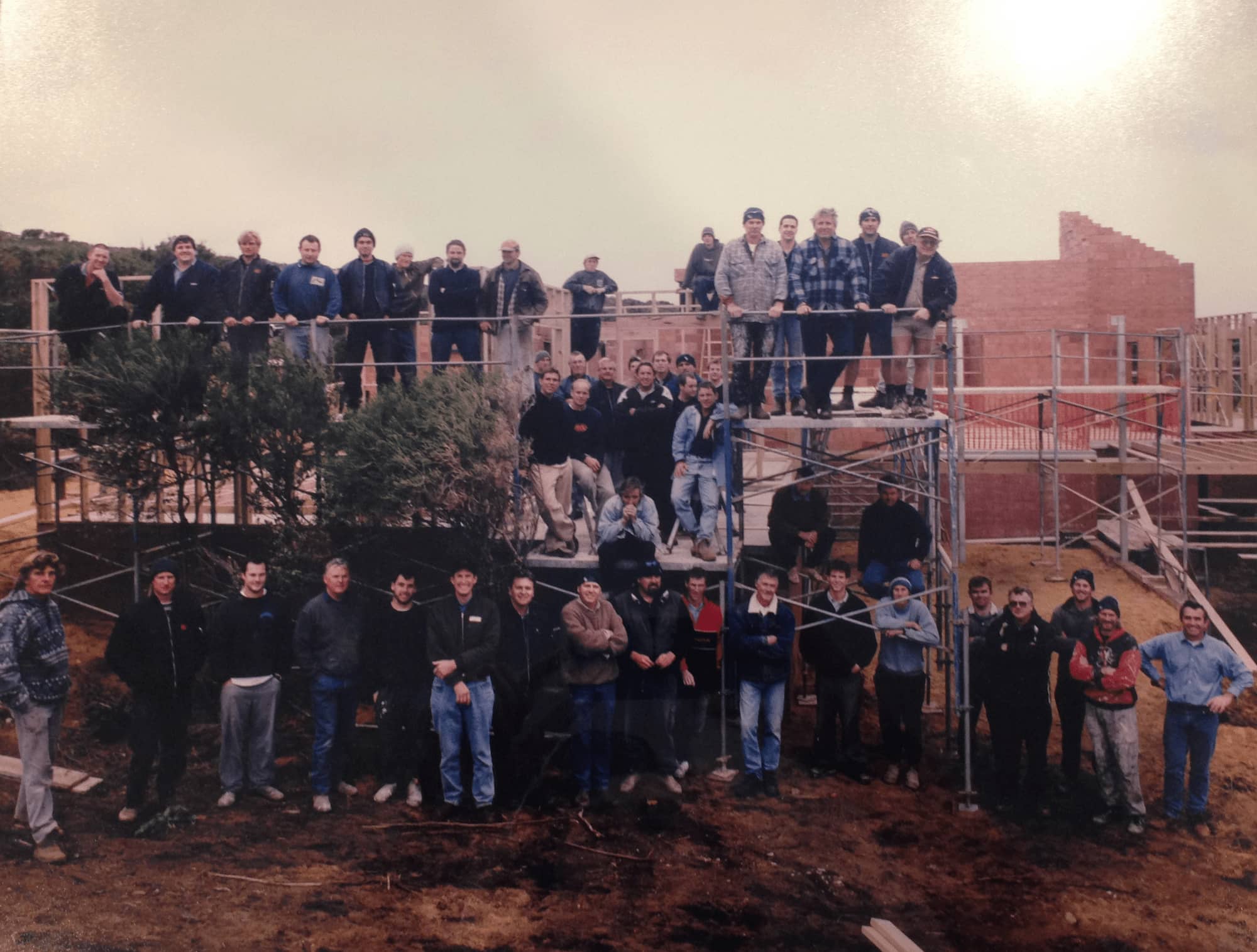 WBC has been a family-owned construction company in Margaret River for more than 27 years. Founded in 1990 by Gary Wightman, the company has spent nearly 3 decades growing and evolving to meet market demands. Through the work and vision of Gary and his wife Shelley, Wightman Building Company is now a widely recognised and respected construction company in Margaret River and throughout greater Western Australia.

Perhaps the greatest evolution of WBC began in 1999, when Design and Construct mode became the future market and Gary realized that the demand for the total service outside of the broad Project Home product was untapped.

With the help of Peter Lea and his amazing design talents, WBC grew exponentially over the next decade.

After many years of success in the Southwest, Gary looked North for new challenges and found bountiful opportunity in the Pilbara. The footprint of WBC projects in Port Hedland is easily identified by residents and appreciated for the impact they have had on the town.

WBC is currently looking to the future opportunities in the Southwest as multilevel construction becomes a more in-demand product.

Gary is a trained Carpenter and Joiner. After working as a contract Carpenter including two years living and working in the United States, he returned with family to Margaret River where he currently resides. 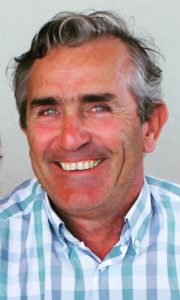 Over our operational history we have worked efficiently and creatively on a hugely diverse range of completed projects from commercial buildings to smaller, cottage-style homes, three storey beach houses, and mixed-use developments and town houses. Now concentrating on larger builds, our qualified and experienced team offer the expertise, know-how and capacity to tackle virtually any new building job, whether this might be a major commercial construction project or a large multi-residential complex.

A Reputation for Quality

As a company, WBC dominated the HIA Home of the Year Awards through the 90’s and 00’s, and our directors and team take pride in our hard-earned reputation for quality workmanship, excellent design, and outstanding customer service. We aim to exceed our client’s expectations on every project, and with some of the highest quality tradesmen in the industry on our payroll, you’re assured of an excellent result.

Call or E-mail – We’ll get back to you!
Menu